This historically-rich and desirable market town, located adjacent to the Chiltern Hills Area of Outstanding Natural Beauty has a lot to offer anyone looking to make it their home. Its Old Town oozes charm with its Georgian, neo-Georgian and Tudor revivial architecture, and its New Town located 1 mile further north is where you’ll find the railway station with its direct link into Marylebone, London.

Beaconsfield has its own cricket club, rugby club and football club and a thriving arts scene, being home to the Chiltern Shakespeare Company, Beaconsfield Theatre Group, Beaconsfield Musical & Operatic Society, Young Theatre and the National Film and Television school! There are many primary and secondary schools to choose from in the town, mostly independent. And no shortage of charming shops and pubs (one of which, Royal Saracens Head Inn, can be seen in the James Bond film ‘Thunderball’). With so much to offer, it’s not surprising that Beaconsfield was named ‘Britain’s richest town’ (based on average house prices) by The Daily Telegraph in 2008. And in 2011, Burkes Road in Beaconsfield was named the second most expensive road in the country, outside of London. Beaconsfield really is a town that’s earned its place right at the top of anyone’s wishlist.

The Greyhound, new to the town but a lovely place. Either for a drink on the first floor bar or an amazing meal.

Fego, ideal for a family brunch.

Bekonscot Model Village, we are members throughout the year, so we go regularly, it keeps the kids so entertained. 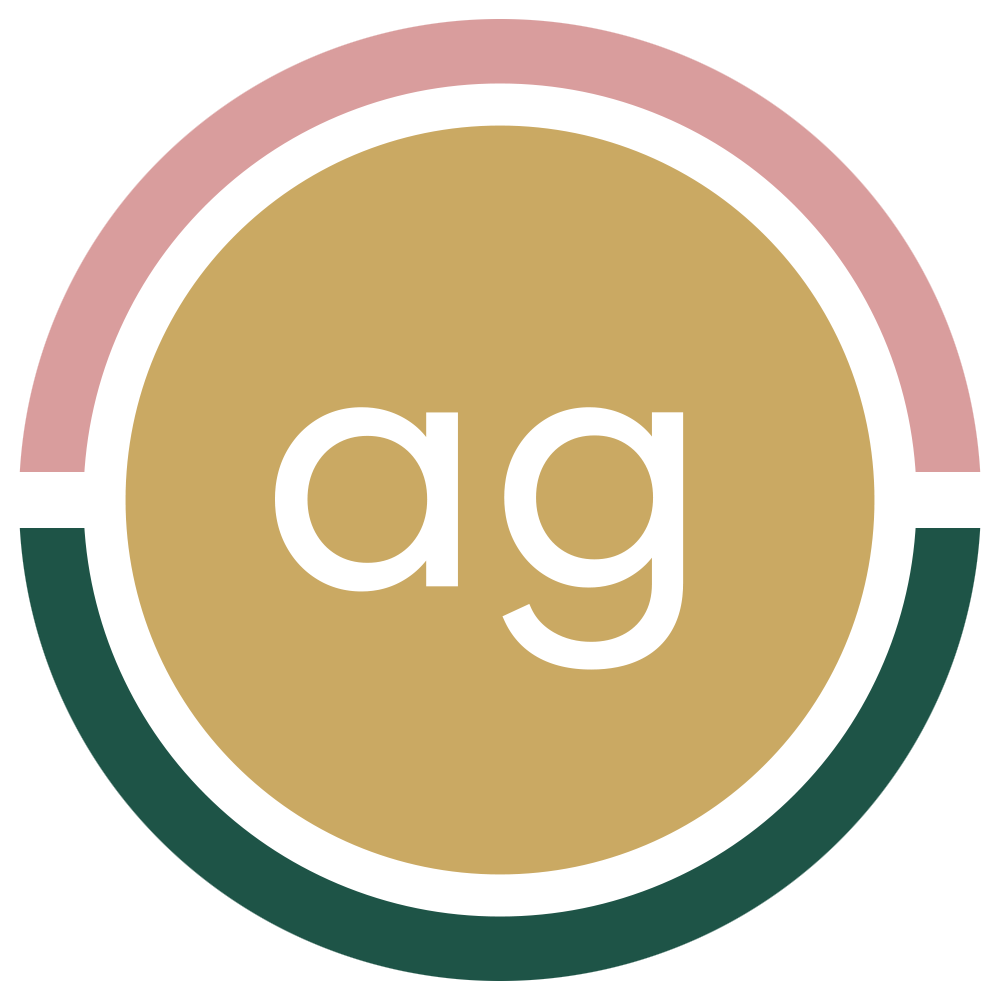 The go-to estate agency in the Chalfonts and beyond

If you’re after some advice or would like to book us in for a valuation, please fill in the form below and we’ll get back to you as soon as possible.